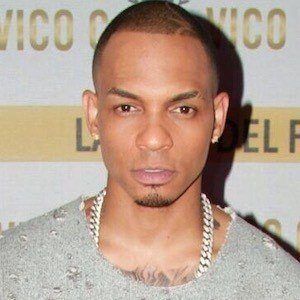 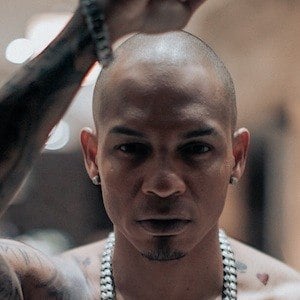 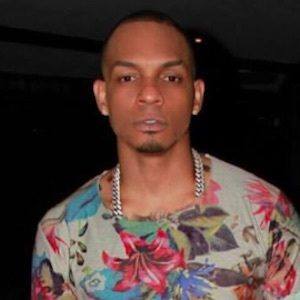 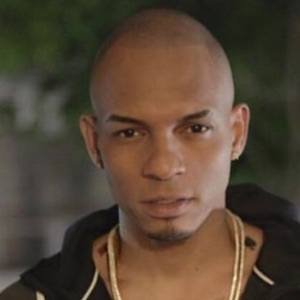 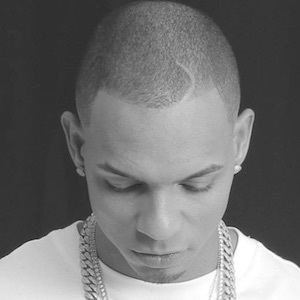 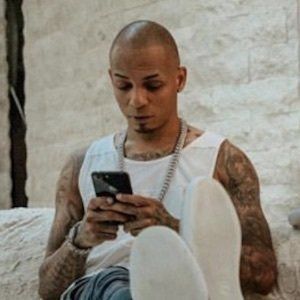 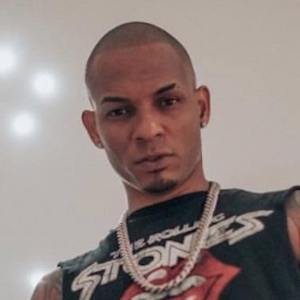 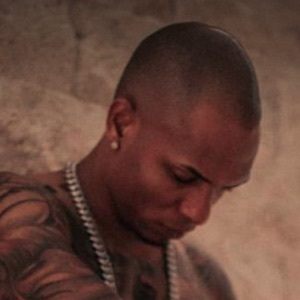 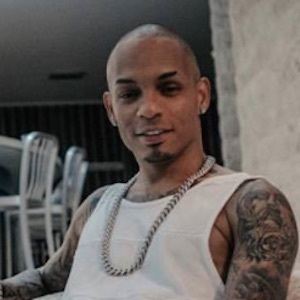 Reggaeton singer who found great success through his vocal performances on songs like "Cositas Nuevas," "Que Nos Paso" and "Pa' Despertar La Vecina." He has collaborated with some of the biggest names in reggaeton, including Farruko and J Alvarez.

He moved to Carolina, Puerto Rico as a child. He played basketball growing up.

He chose his stage name, a re-spelling of "anonymous," when he felt too embarrassed to credit himself on the song "Lara Mercy."

He was featured on the official remix to the Bryant Myers song "Esclava."

Anonimus Is A Member Of