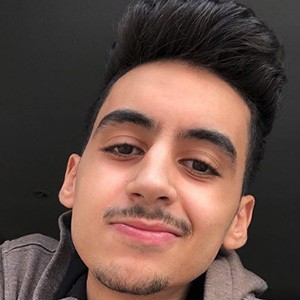 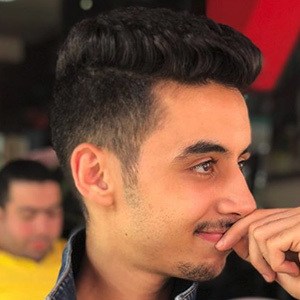 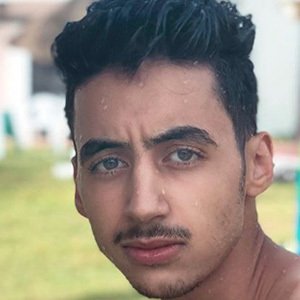 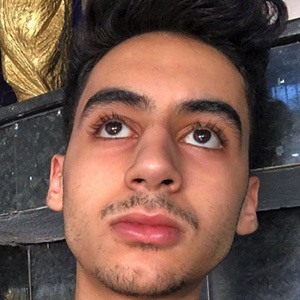 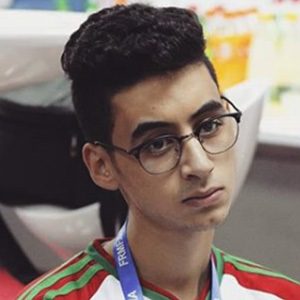 Actor and internet comedian known for his short Vine sketches and YouTube vlogs. Since launching his career, he has earned more than 1 million subscribers.

He created his YouTube channel in January of 2015 and posted his debut video a month later.

Since the dissolution of Vine, he has begun sharing sketch comedy videos to Facebook, earning over 310,000 followers.

He was born and raised in Morocco.

Anouar Farhat Is A Member Of