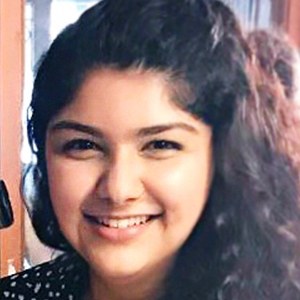 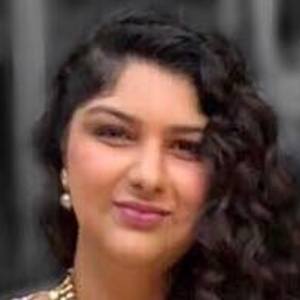 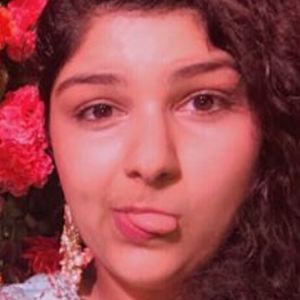 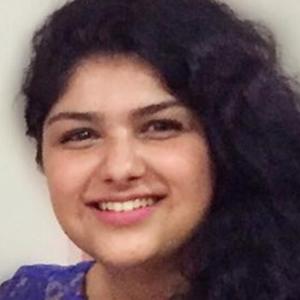 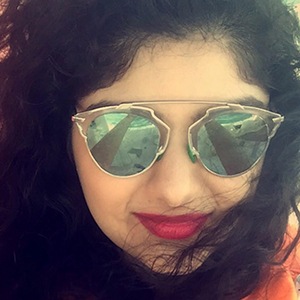 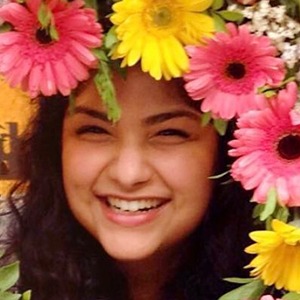 She worked as an AdWords representative at Google in 2012.

She was a lead actress in a theatre production of The Night of January 16th.

Her parents are Boney and Mona Kapoor. Her stepmother was the late actress Sridevi Kapoor.

Her favorite actor is Salman Khan.

Anshula Kapoor Is A Member Of