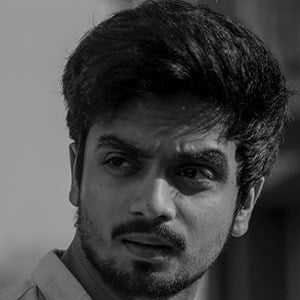 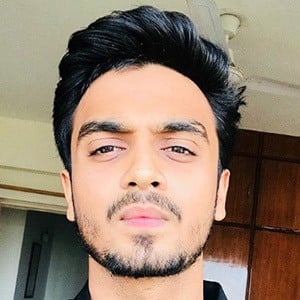 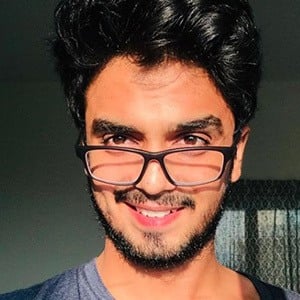 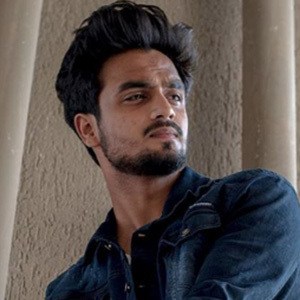 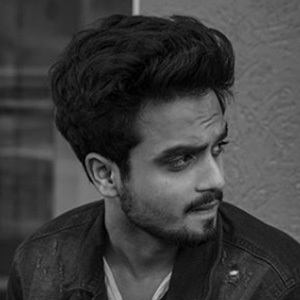 Actor and video creation superstar on the app TikTok who has accrued more than 2 million fans for his r.anshuman account. He has earned hundreds of thousands of followers on Instagram as well.

He directed and acted in a short film called The Monetisation.

He was born in Bhagalpur, Bihar, India. He has a brother.

He did a duet with @ashi_khanna12 set to the tune of Xxxtentacion's "Changes."

Anshuman Rai Is A Member Of