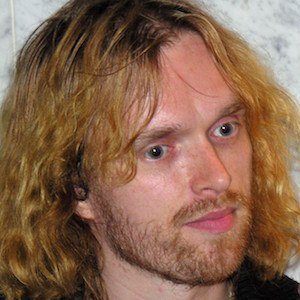 Finnish rock musician known for the 5x-Platinum album Nummela as well as the albums Suuria Kuvioita and Anssi Kela. He's been known to perform all of the parts on his albums.

He grew up playing more classical instruments, but his interest in rock led to the creation of his first band as a young teenager. They initially played gospel music.

His parents were both musicians, his father was in a band called Pro Fide, and his brother plays drums.

He and Suvi Terasniska are two of Finland's best-selling artists.

Anssi Kela Is A Member Of