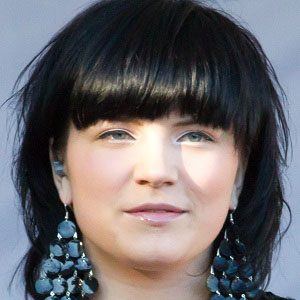 She was born and raised in Kolari, Finland. She married Simo Aalto in 2012. They have three children together.

She and Isac Elliot are both bestselling Finnish pop stars.

Suvi Terasniska Is A Member Of