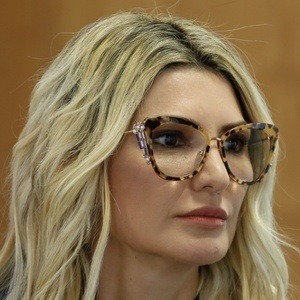 Brazilian actress, television host and social media superstar who came into the spotlight after being cast on the series Malhação. She went on to earn additional fame thanks to her role on Balacobaco.

Her mother's name is Luzia. She has children named Samuel and Salvatore.

Antônia Fontenelle Is A Member Of