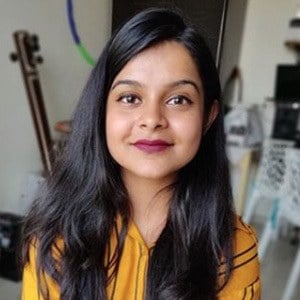 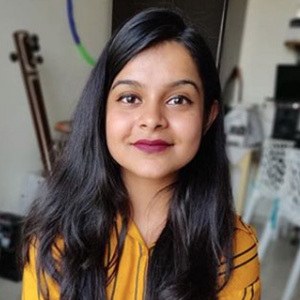 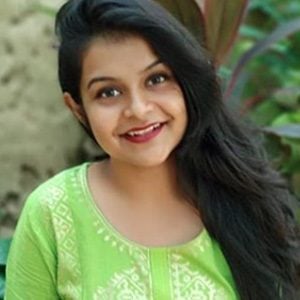 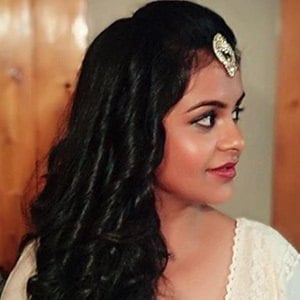 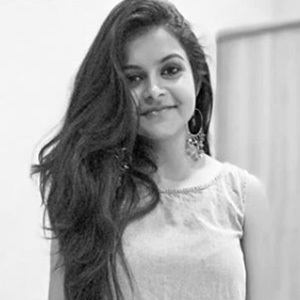 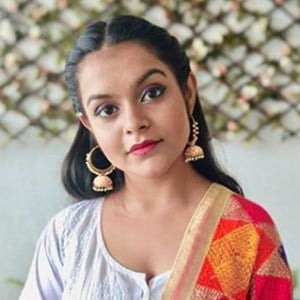 Pop singer who became a household name throughout India after earning a spot as one of the top three female finalists on the talent show Sa Re Ga Ma Pa L'il Champs in 2009. Her hit songs have included "Aawaz" and "Najanu."

She won the Best Music Award at the 2015 Delhi International Shorts Film Festival.

She shared a photo with her mother on Instagram in September 2018.

She rose to prominence as a popular Indian playback singer like Uthra Unnikrishnan.

Antara Nandy Is A Member Of