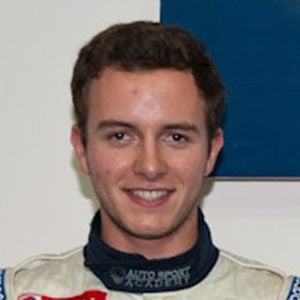 French professional racing driver known for competing in the GP3 series as well as the French F4 Championships. He was known for his association with the BWT Arden racing team.

He initially started his career in Karting at the age of seven. He made his debut in the single-seater racing at the French F4 Championships in 2013. Then in 2014, he started competing in the Eurocup Formula Renault 2.0 Championship.

He is known for having placed first at the 2018 GP3 Series Championships as part of the ART Grand Prix team.

He was born and raised in Lyon, France. His mother and brother held a moment of silence in remembrance of him at the Belgian Grand Prix in September of 2019.

He is known for having been close with fellow professional racer Michael Schumacher as well as his son Mick.

Anthoine Hubert Is A Member Of