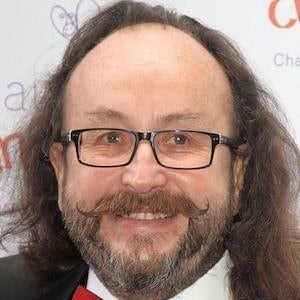 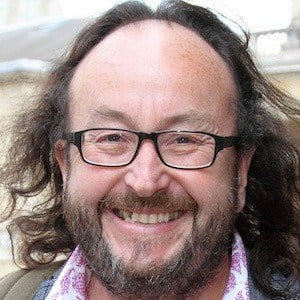 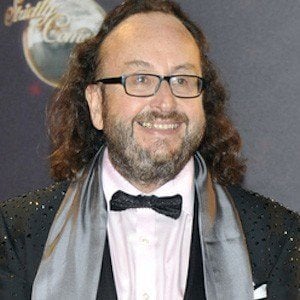 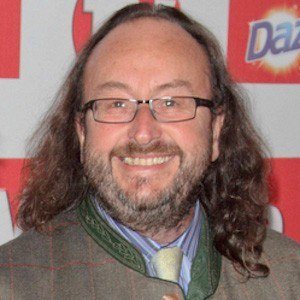 Television personality and chef who makes up one-half of the Hairy Bikers alongside Si King. He and Si have presented several television cooking shows. He has gained a large following on his HairyBikers Twitter account for his food-related content.

He attended Goldsmith, University of London. He earned a degree in Fine Art and a Master's degree in Art History before becoming a professional make-up artist with a specialty in prosthetics.

He and Si launched an online weight loss program called The Hairy Bikers Diet Club. He has garnered over 1.1 million followers on his Twitter account.

He was born in Barrow-in-Furness, England. He married Liliana Orzac in 2011. His father was employed as a foreman in a paper mill.

He and Dave co-presented BBC's The Nation's Favourite Food alongside Lorraine Pascale in 2015.

Dave Myers Is A Member Of