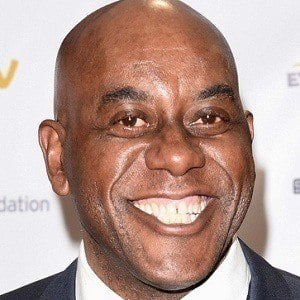 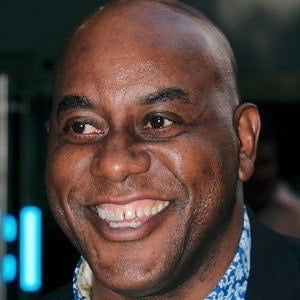 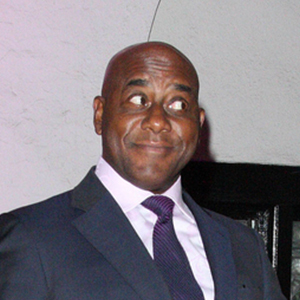 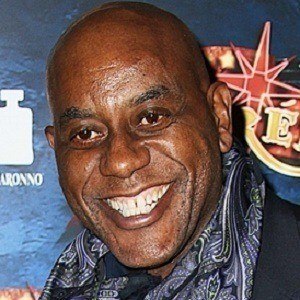 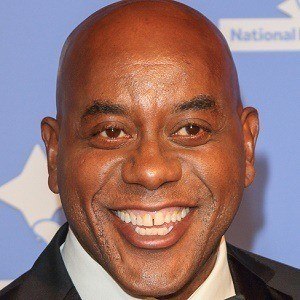 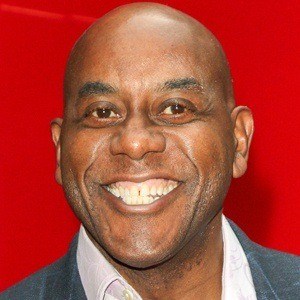 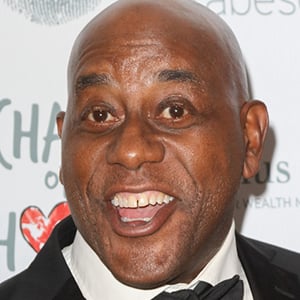 He received his culinary training at Westminster College of Catering.

He played the Narrator in The Rocky Horror Show in a Cardiff production in March 2010.

He had two children with his wife, costume designer Clare Fellows. The couple later separated.

He appeared in a 1993 episode of the sci-fi comedy show Red Dwarf, which starred Robert Llewellyn.

Ainsley Harriott Is A Member Of