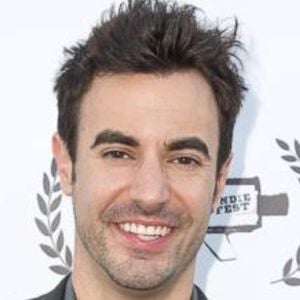 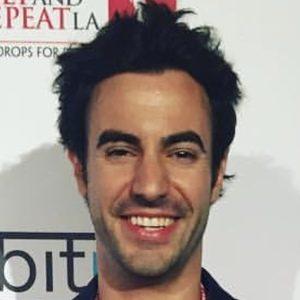 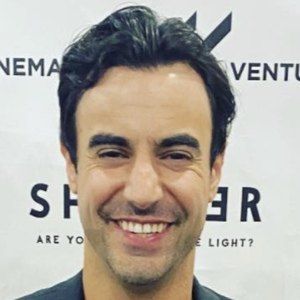 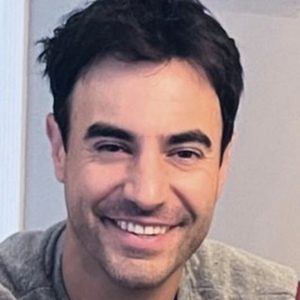 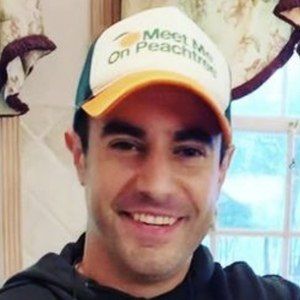 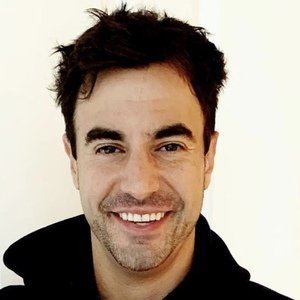 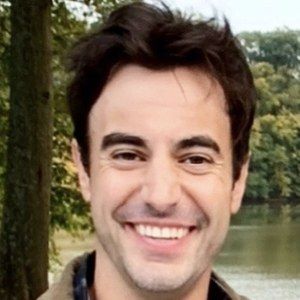 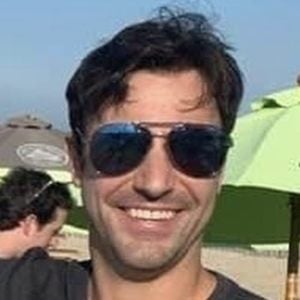 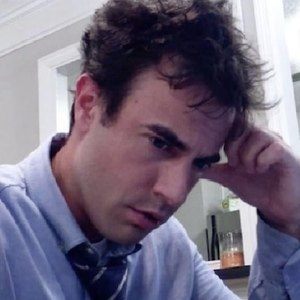 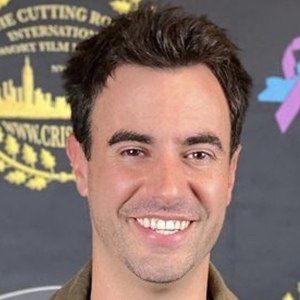 American actor who broke out in 2016, when he won awards at the Accolade Competition and Best Shorts Competition for his performance in the short film The Traveler. His other notable credits include series like Episodic and The Young and the Restless.

He both wrote and starred in the award-winning 2010 film Transition. In 2018, he began appearing on the TV dramedy The Neapolitan. He has studied acting with Marjorie Ballentine and Larry Moss.

He was born Anthony Bradford Bisignano IV in New York; he moved to New Jersey during high school.

He and actor Kal Penn both studied drama under Reynold S. Forman.

Anthony Bradford Is A Member Of