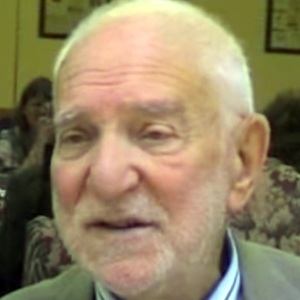 English sculptor known for his abstract style and use of industrial items in his work. His style was of the modernist school.

He studied at the Royal Academy Stools in the late 1940s after serving in the Royal Navy.

His work was featured in London, Paris, New York and many other locations across the globe.

Sheila Girling married him in 1949. The couple had two sons, Timothy and Paul.

He was a successful modern sculptor, much like his American peer Tony Smith .

Anthony Caro Is A Member Of