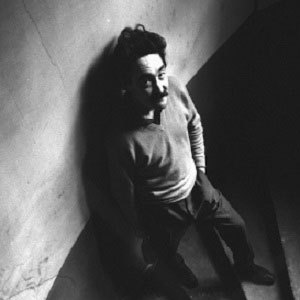 Remembered for his work in the kinetic art and optical art genres, Soto is perhaps most famous for his Penetrables sculpture series. His work appears in permanent collections at New York's Guggenheim Museum and Museum of Modern Art and at London's Tate Gallery.

A talented artist from a young age, he painted numerous movie posters during his childhood and teenage years. He went on to train at Caracas, Venezuela's Escuela de Artes Plasticas y Artes Aplicadas (School of Fine and Applied Arts).

In the early 1970s, a museum dedicated to his artwork was established in his native Venezuela.

Born and raised in Ciudad Bolivar, Venezuela, he later lived and worked in Paris, France.

During the 1950s, he was part of an artistic circle that included the Israeli-born kinetic and optical sculptor Yaacov Agam.

Jesús Rafael Soto Is A Member Of