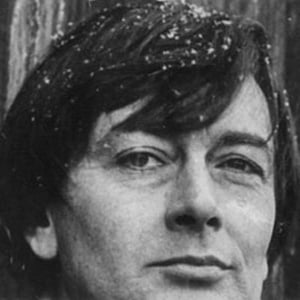 Colombian sculptor and painter whose best-known works include "Woman with Bicycle" and other large-scale murals. His 1970 mural, "Venus," was 12 stories high and was placed on the south side of Bayview Correctional Facility.

He studied at the Art Students League of New York and is strongly associated with the New York School artistic movement.

He taught at the Yale Graduate School of Art, New York University, and the University of Minnesota.

His father was a painter, poet, and American aviation pioneer who became the first to fly over the Andes mountains. He grew up with two brothers.

His work was influenced by the art of post-impressionist painter Paul Cezanne.

Knox Martin Is A Member Of