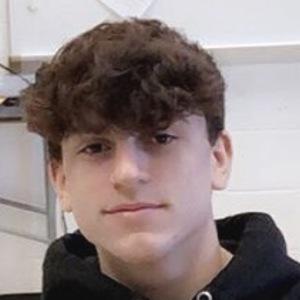 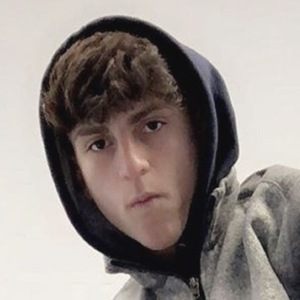 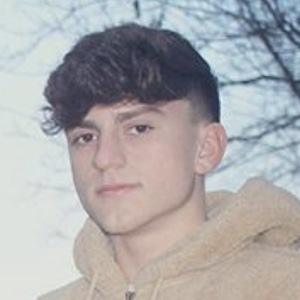 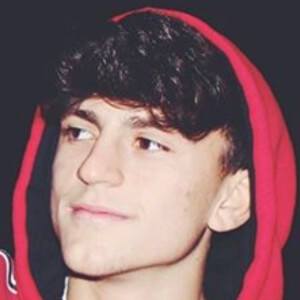 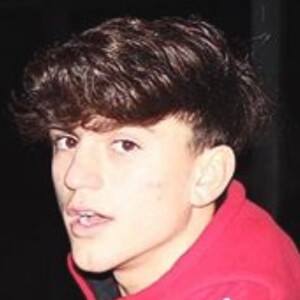 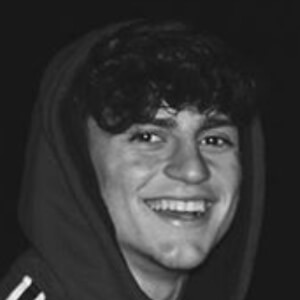 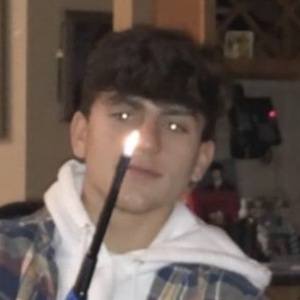 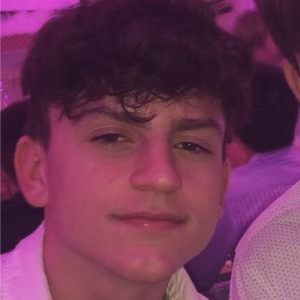 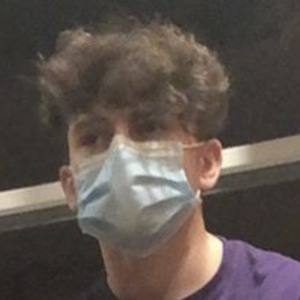 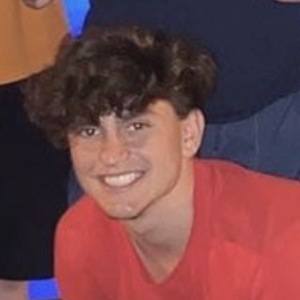 TikTok video creator known on the app as bigdaddyanthony7. He has earned more than 190,000 followers with a mix of comedy skits and vlogs, as well as other content.

He posted a picture from the Naples Fishing Pier as his first Instagram post in May of 2017.

He played ice hockey as a teenager.

Jack Crivelli is a real-life friend who also earned fame on TikTok.

Anthony Caruso Is A Member Of