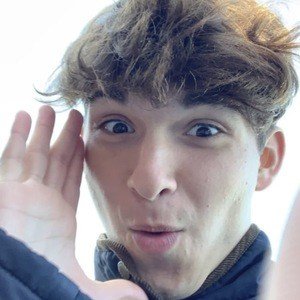 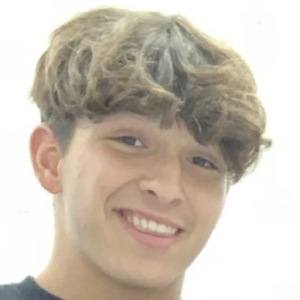 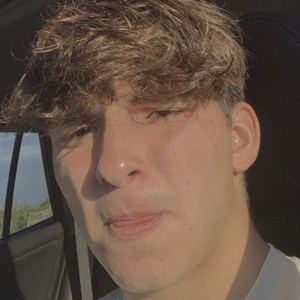 Alternatively known as crivboy, he is a TikTok star with a self-titled account who has posted various comedy videos with a relatable feel. He has garnered more than 180,000 fans.

He began making TikTok content during the summer of 2019.

He is known on Snapchat by the username of jackcriv10. He loves to play hockey and his favorite hockey team is the New York Rangers.

His brother James is also a TikTok star. He has a total of 19 cousins.

He has used original sounds from Favsoundds and Paradiisedd for his TikTok videos.

Jack Crivelli Is A Member Of