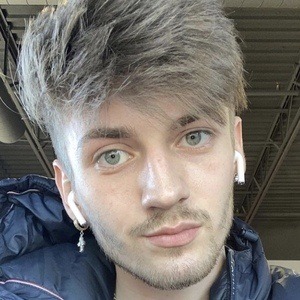 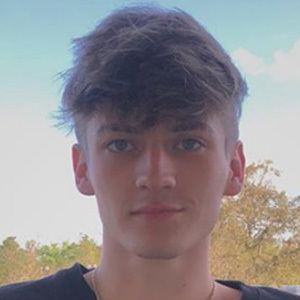 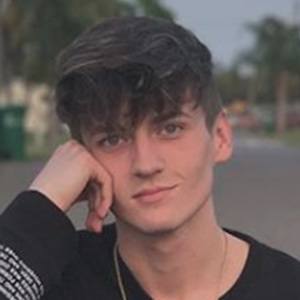 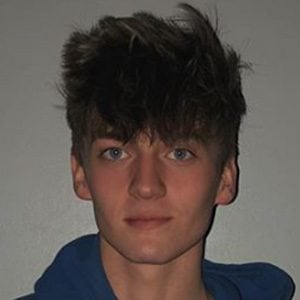 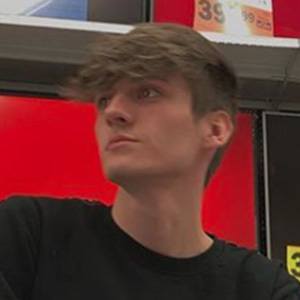 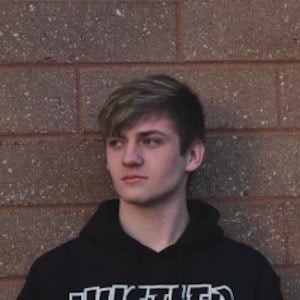 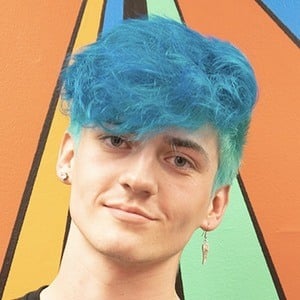 American social media star who has amassed over 700,000 fans on TikTok.

He loved playing football and guitar growing up. He began posting to Twitter in January 2016.

He has maintained an active presence on a number of other social media platforms outside of TikTok, including Instagram and YouNow.

He has a younger brother named Alex. He has dated Faith Alexis.

He is friends with fellow social star Tanner Kirsch.