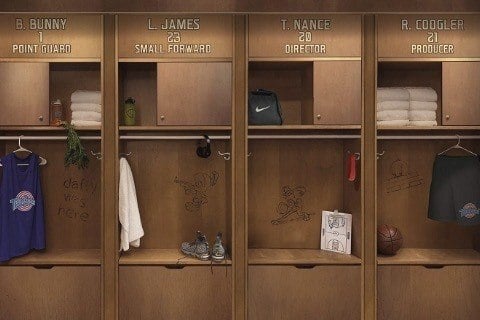 Sequel to the 1996 film Space Jam in which it is LeBron James turn to team up with Bugs Bunny and other Looney Tunes characters on the court. The long-awaited sequel is directed by Malcolm D. Lee.

LeBron and Ryan Coogler served as producers on the film with the latter co-writing the script with Sev Ohanian. Terence Nance was originally attached to direct before he left the project.