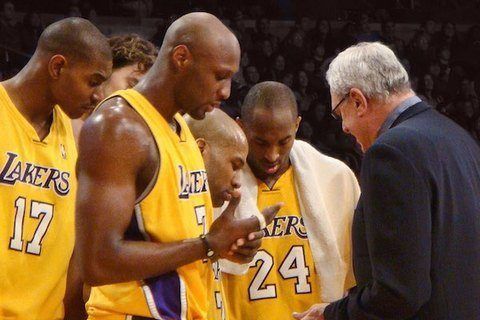 NBA franchise who formed as the Minneapolis Lakers. They won their 17th NBA Championship in 2020.

They had their first dynasty behind George Mikan in the 1950s, followed by Magic Johnson and the "Showtime Lakers" in the 1980s, then Kobe Bryant and Shaquille O'Neal teamed up for three straight titles from 2000 to 2002.