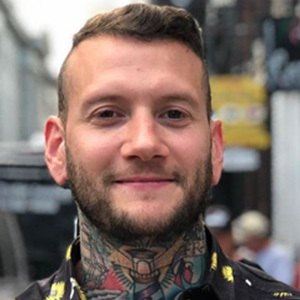 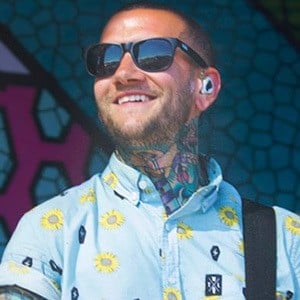 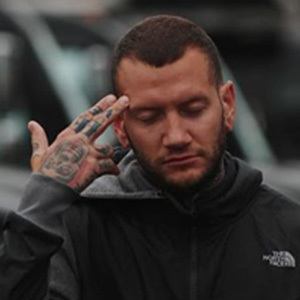 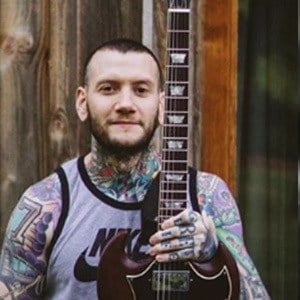 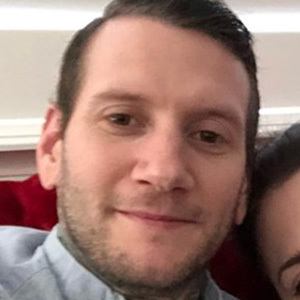 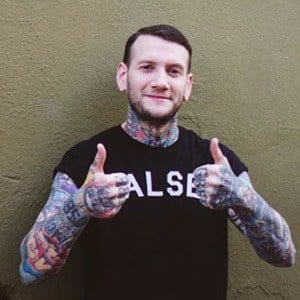 Guitarist best known as one-half of the pop-punk duo The Wild Life with Kevin Jordan. This Wild Life became a member of the Artery Foundation and signed to Epitaph Records.

This Wild Life formed in December of 2010 after The Messengers disbanded. He began in This Wild Life as a drummer before it was wheedled down to a duo.

This Wild Life has performed on the Vans Warped Tour and festivals like the Soundwave Festival.

His wife's name is Morgan. He has a niece named Zoe and a brother named Dave.

This Wild Life performed in an episode of season ten of the Bachelorette for Andi Dorfman and Chris Soules.

Anthony Del Grosso Is A Member Of