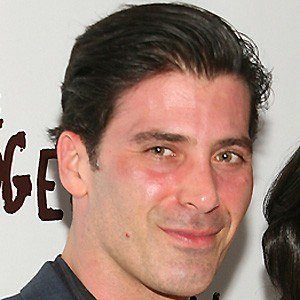 American actor best known for his role as Brendan Filone on the HBO series The Sopranos.

His first role was as Grant Noone on the soap opera One Life to Live.

He had a recurring role on L.A. Law as Alex DePalma.

His grandparents emigrated to the United States from Italy.

He appeared in the film A Guide to Recognizing Your Saints, which starred Robert Downey Jr.

Anthony Desando Is A Member Of