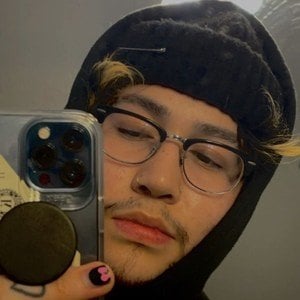 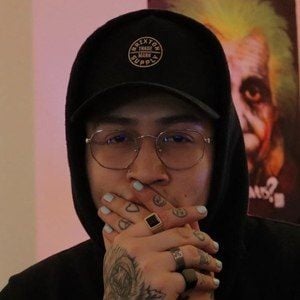 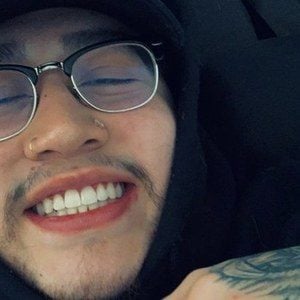 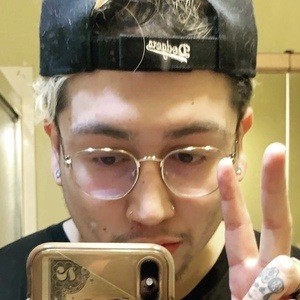 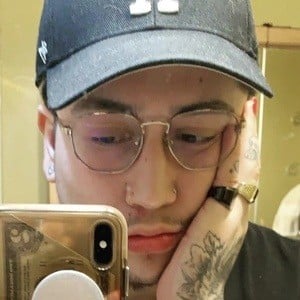 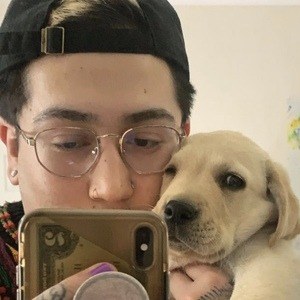 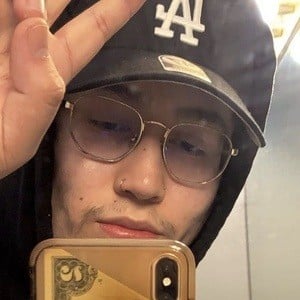 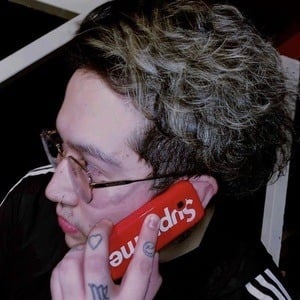 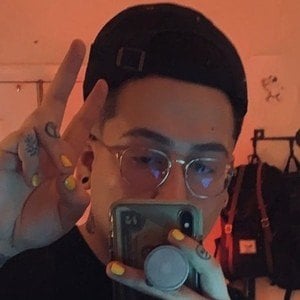 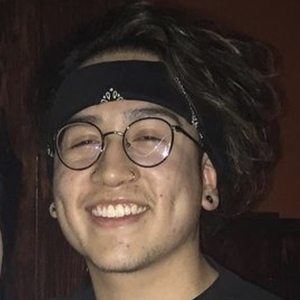 Social media star who is famous for his eponymous YouTube channel. Also a singer that goes by his stage name Floreyyyy, he has earned popularity on YouTube for publishing his original singles and remixes of popular songs.

His remix of Paul Anka's single "Put Your Head On My Shoulder" has garnered more than 25 million views to his YouTube channel. He released his 9th single "Comfort Boy" to iTunes in 2017.

He was originally born and raised in Nevada.

He and ShadowBeatz are both YouTube stars known for sharing their original singles to their respective channels.

Anthony Florey Is A Member Of