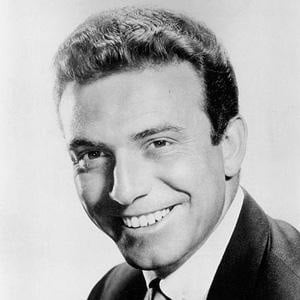 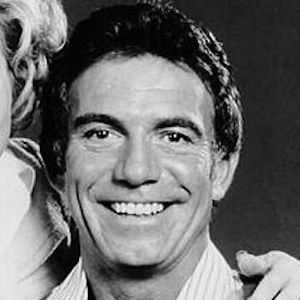 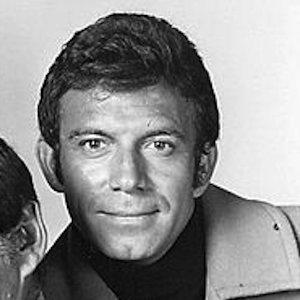 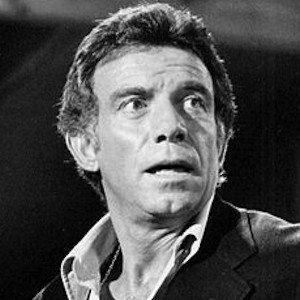 A Hatful of Rain actor who also starred in several TV series.

He attended the YMCA where he took a free dance lesson and was informed of an upcoming audition which would jump start his acting career.

He was a 70s TV star, most notably on the show, Name of the Game as Dillon and on Search as Bianco.

He married Shelley Winters in 1957.

He made the film, Career, in which Dean Martin starred.

Anthony Franciosa Is A Member Of