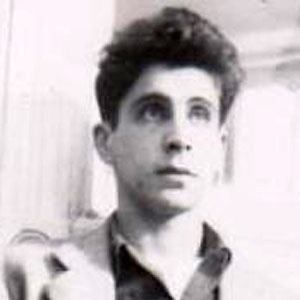 Twentieth-century American poet known for Millions of Strange Shadows, A Summoning of Stones, and other Holocaust-themed works. He is remembered for being one of the founders of a light verse form known as the double dactyl.

He was a member of the 97th Infantry Division that liberated the Flossenburg Nazi concentration camp at the end of World War II.

He attended Columbia University and the Iowa Writers' Workshop and later taught at the University of Rochester.

He was born into a German-Jewish family in New York. He later married Helen Hecht.

He and Allen Tate were literary contemporaries.

Anthony Hecht Is A Member Of