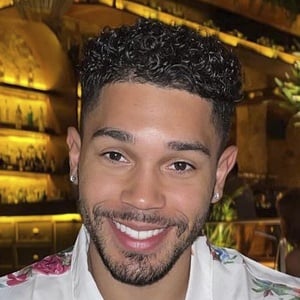 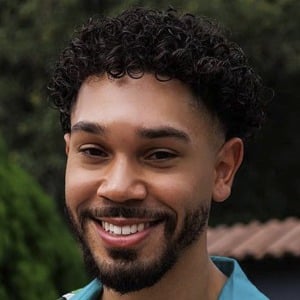 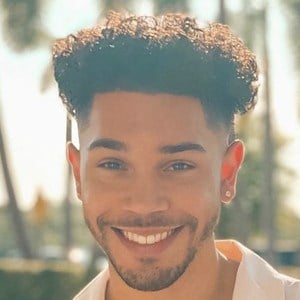 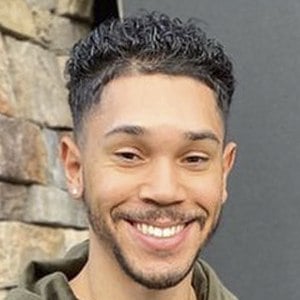 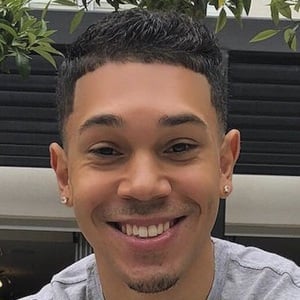 American TikTok star who is best known for his relationship, lifestyle, and meme-related video clip content. He shares his TikTok account with his wife and partner, Ana Jones. He also has a popular Instagram featuring more relationship and lifestyle content. Together the couple also posts videos to their Ant X Ana YouTube channel.

He has a tattoo across his chest that says "Never Forget." He spent time vacationing in Paris, France in June 2019.

He married his wife, Ana, in February 2020. In June 2022, the couple announced that they were expecting their first child. They welcomed their son in November 2022.

Anthony Jones Is A Member Of