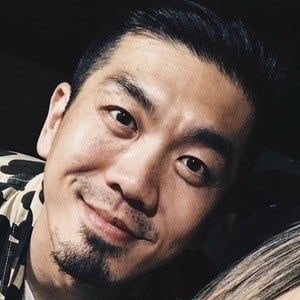 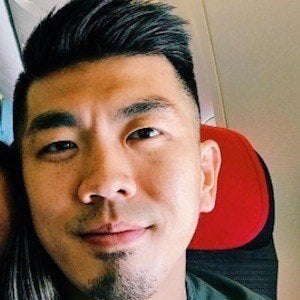 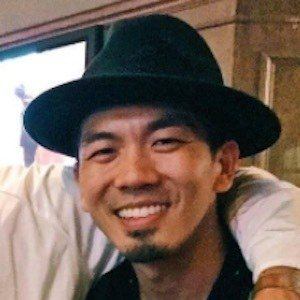 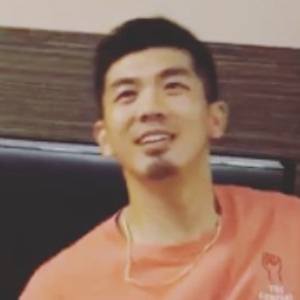 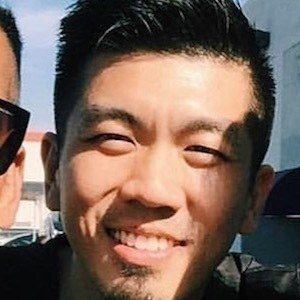 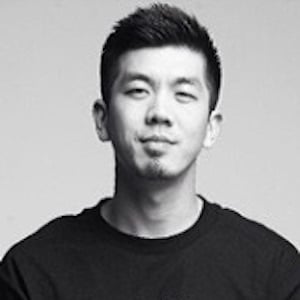 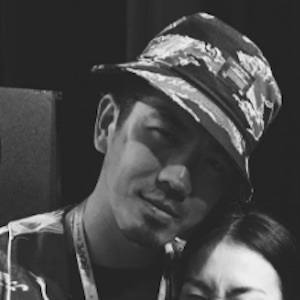 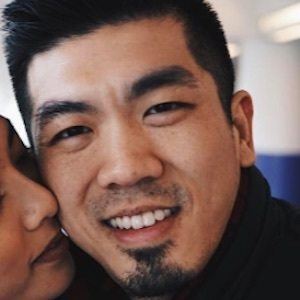 Co-founder/director of the performance group The Kinjaz who also worked as an artistic director of Culture Shock LA.

He performed in Yomama crew with Victor Kim and Mike Song.

He publishes choreography videos to more than 470,000 subscribers on his YouTube channel anflowny.

He was born in Orange County, California and has a sister.

He partnered with Meghan Camarena to compete on the YouTube dancing web series Dance On.

Anthony Lee Is A Member Of