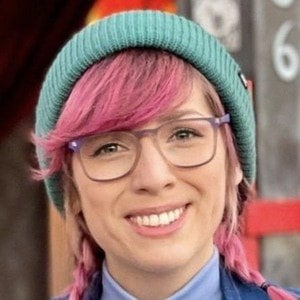 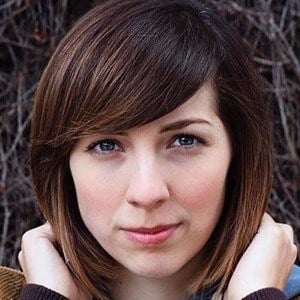 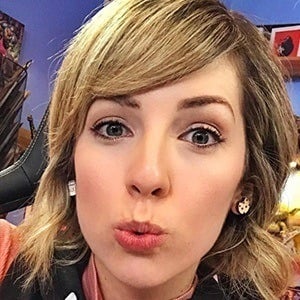 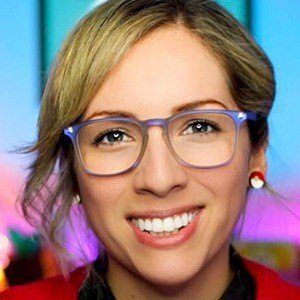 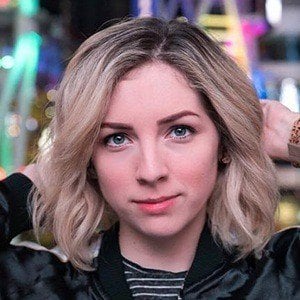 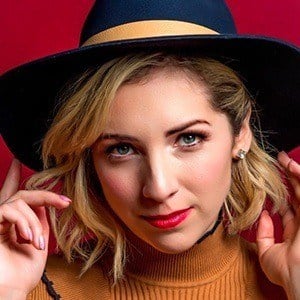 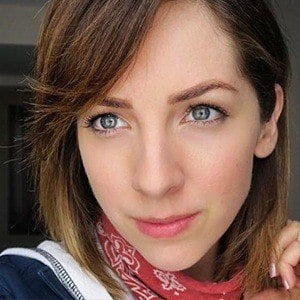 Reality star and actress who was a contestant on The Amazing Race in 2013, and starred as Rapwnzel in Video Game High School. In 2017, she became host of Disney's Polaris Primetime.

She became known for her incredibly popular YouTube channel, Strawburry17.

She guest-starred in a 2013 episode of How to Bake It in Hollywood. She has more than 1 million subscribers to her YouTube channel. In 2018, she signed on to create exclusive content on Twitch.

She was born in Fresno, California. She has a younger brother named David Camarena who is also a YouTube star. She began dating YouTuber John Estanislau.

She appeared on The Amazing Race, a reality show hosted by Phil Keoghan.

Meghan Camarena Is A Member Of