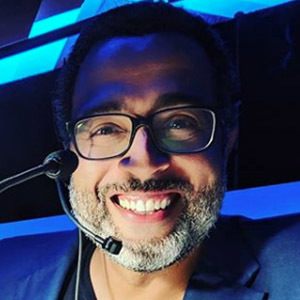 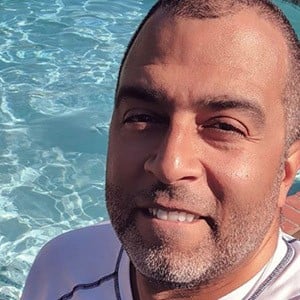 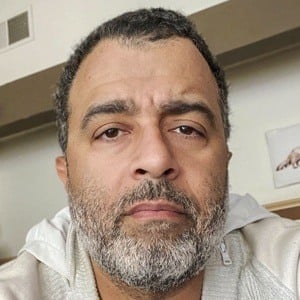 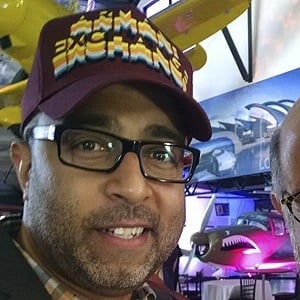 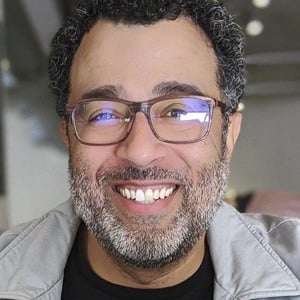 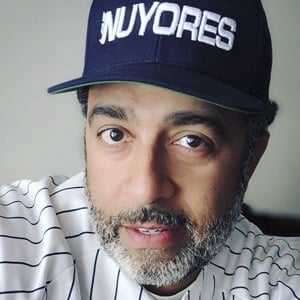 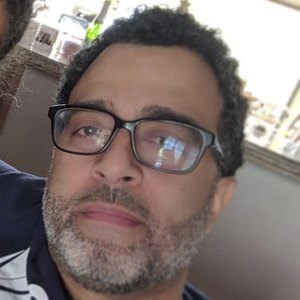 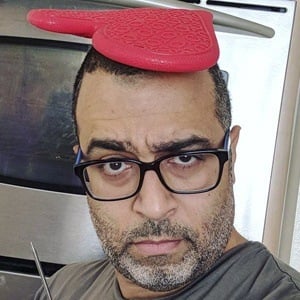 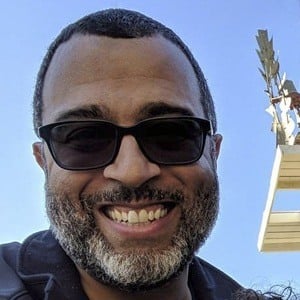 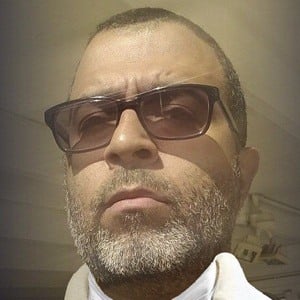 Dominican-American voice actor whose role as Latin Lover Narrator on The CW's Jane the Virgin earned him Emmy nominations for Outstanding Narrator in 2015 and 2016. Additionally, he has lent his voice to campaigns for MTV, CNN, Warner Bros., and more.

He grew up in Washington Heights, New York. He was a musician and radio commercial producer before turning to voice acting.

He voiced the Hispanic television campaign for the 2015 Kevin Hart comedy Ride Along 2.

His parents immigrated to the United States from the Dominican Republic.

He became an in-demand voice actor through his work on Jane the Virgin, starring actress Gina Rodriguez,

Anthony Mendez Is A Member Of