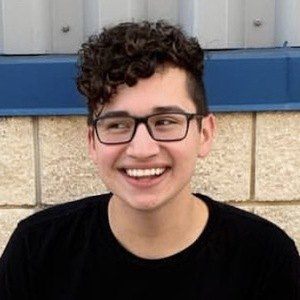 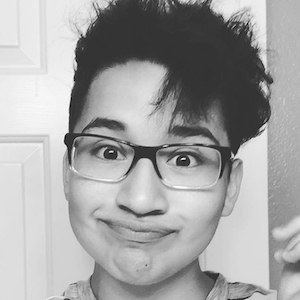 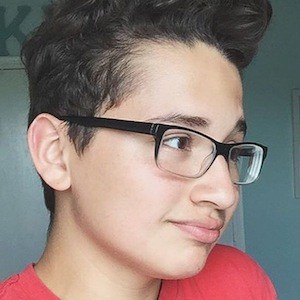 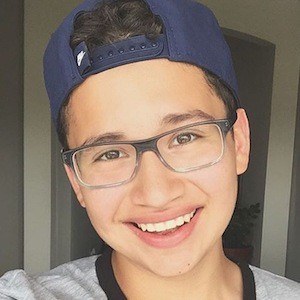 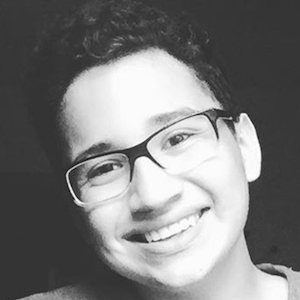 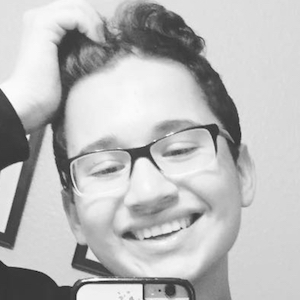 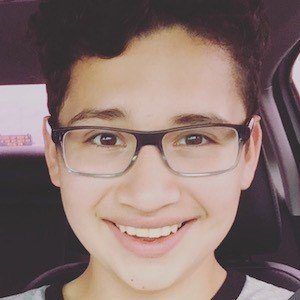 TikTok fanatic who has gained more than 70,000 followers to his litanthonym account. He's known for posting a mix of both song lip syncs and comedy lip sync videos.

He has a YouTube channel titled 2Cool where he has posted a variety of vlogs and challenge videos.

His parents have appeared in YouTube videos on his channel like "My dad tries to Whip!!" and "PRANK CALLING WITH MY MOM!"

He is close friends with fellow creator Baby Ariel.

Anthony M Is A Member Of