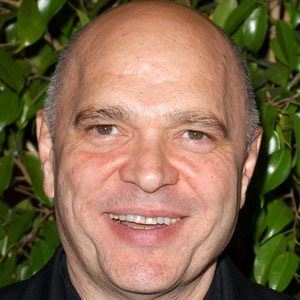 Acclaimed director of films such as The Talented Mr. Ripley, The Reader, and Cold Mountain.

He graduated from the University of Hull.

He won an Academy Award for Best Director for the 1996 film The English Patient.

He married Carolyn Choa with whom he had two children.

His son Max Minghella was an actor who appeared in the film The Social Network.

Anthony Minghella Is A Member Of