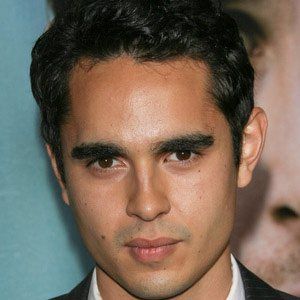 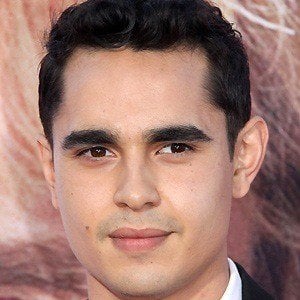 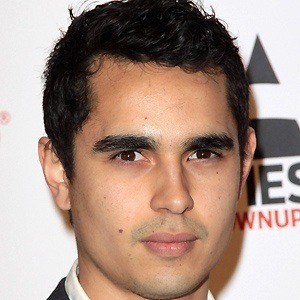 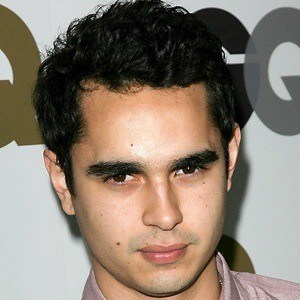 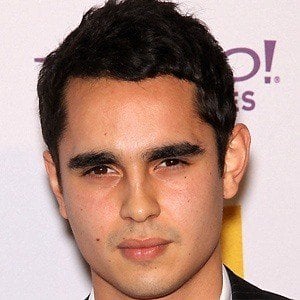 Actor who first gained fame for his leading role as Jerome in the film Art School Confidential. He gained more widespread fame for his role in the 2010 film The Social Network.

He attended Columbia University and acted on the side.

In 2013, he appeared alongside Daniel Radcliffe in the horror/comedy Horns and also played the character Graham Hawtrey in the Vince Vaughn and Owen Wilson comedy The Internship.

He dated actress Kate Mara and he is the son of director Anthony Minghella.

He was in the drama Bee Season with Richard Gere .