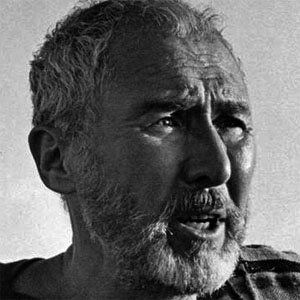 English actor and director who was largely responsible for the creation of the Royal Shakespeare Company. He acted in the films The Guns of Navarone, H.M.S. Defiant, and David Lean's Lawrence of Arabia.

He was an army officer and was one of the area commanders of the Auxiliary Units during World War II.

His first film role was an uncredited one in the 1938 film Pygmalion.

He married Dorothy Hyson, and they had two daughters and one son.

He and Peter O'Toole acted together in Lawrence of Arabia.

Anthony Quayle Is A Member Of