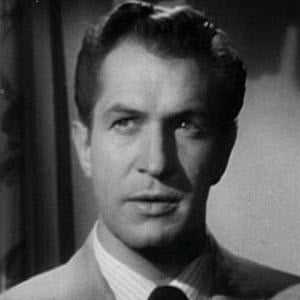 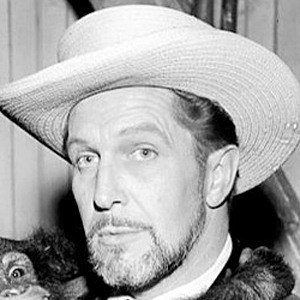 American actor best known for his numerous roles in horror films, most notably House of Wax. He appeared in over 75 films during his career, which spanned 7 decades.

After graduating from St. Louis Country Day School, he studied art history at Yale University. He made his debut professional acting performance in 1935 as a stage actor.

His grandfather was the inventor of Dr. Price's Baking Powder, the first cream of tartar baking powder. He was married to his third wife, Coral Browne, from 1974 to 1991. He had two children named Vincent and Mary.

He costarred with Johnny Depp in the film Edward Scissorhands, as the inventor who created Edward.

Vincent Price Is A Member Of