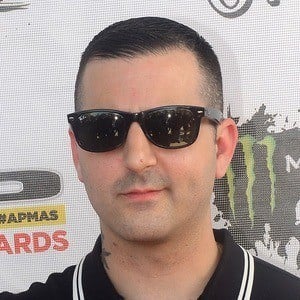 American musician known for being the lead singer and founder the alternative and punk rock band Bayside. Their albums Killing Time and Cult both reached the Top 40.

He founded the band in 2000 and they released almost half a dozen EPs before recording their debut album, Sirens and Condolences, in 2004.

He's also performed as a solo musician and released the EPs New Cathedrals and Sorry State of Mind.

He has a daughter with wife Mia Graffam, who he marred in 2013. He was previously married to his first wife Nicole.

Anthony Raneri Is A Member Of