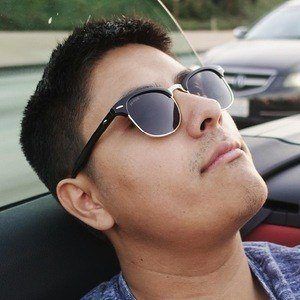 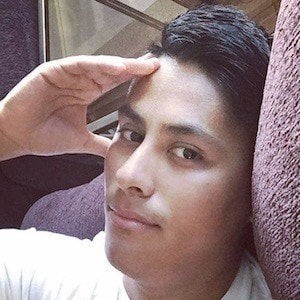 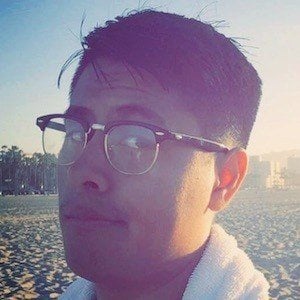 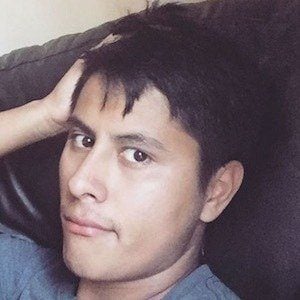 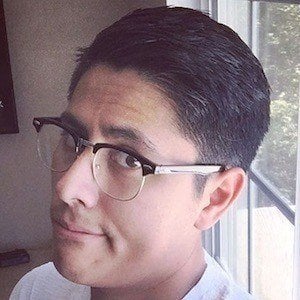 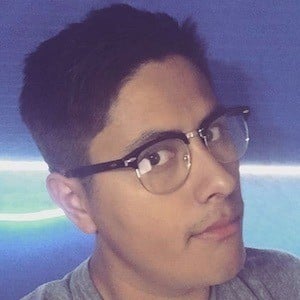 American YouTube star who became known for his lively reactions to the latest viral videos on his popular channel, Reaction Bro. He also is a comedic content creator on the popular Free Time channel, as well as contributes to the Mike and Anthony channel alongside Michael Rosillo. The Free Time channel has posted product testing, vlog and challenge videos.

His Free Time channel has surpassed over 2.8 million subscribers since its inception. He has also posted many selfies for his 70,000 followers on his theanthonyriveras Instagram account.

He is originally from Los Angeles, California.

Anthony Rivera Is A Member Of