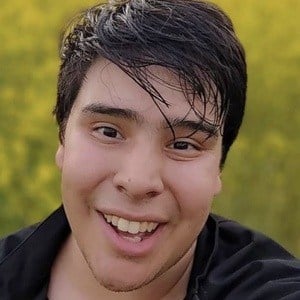 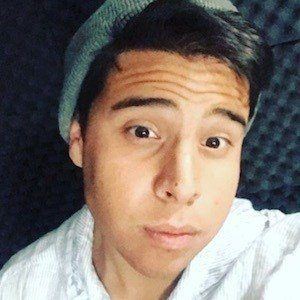 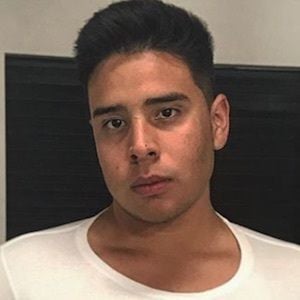 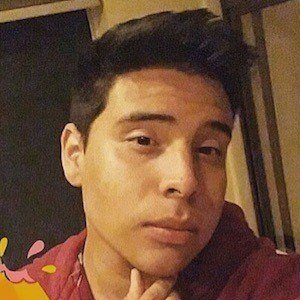 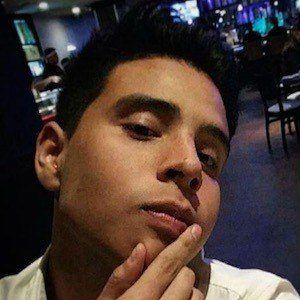 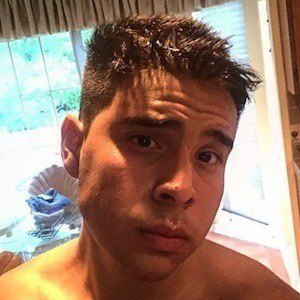 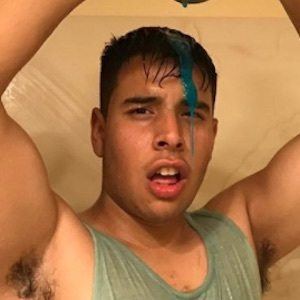 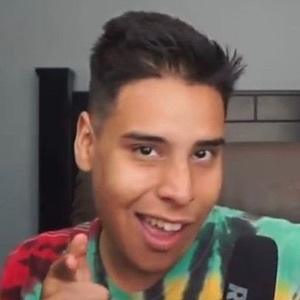 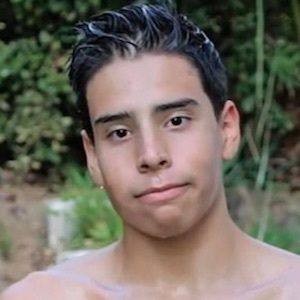 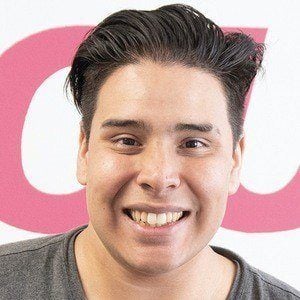 Comedy content creator and collaborator on the popular Free Time YouTube channel, where he and close friends create challenge videos based on current trends, and fans' comments. He also has a gaming channel with Anthony Rivera called Mike and Anthony.

He launched his HorseGuyReacts channel in January of 2017, uploading an introductory video the next month.

He was formerly known as TheDude or HorseGuyReacts. His Free Time channel has probably brought him the most success as it boasts to over 3 million subscribers.

He is from Los Angeles, California. He has made YouTube videos and posted Instagram pictures alongside his father. In July 2019, he and his girlfriend launched a joint YouTube channel called Mike And Crystal.

He has collaborated with Tal Fishman on both the Reaction Time and Mike and Anthony YouTube channels.

Michael Rosillo Is A Member Of