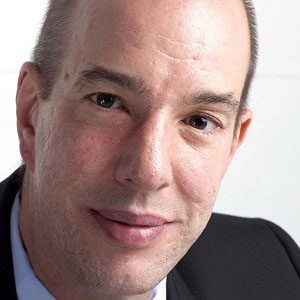 After graduating from Princeton University, he attended law school at Stanford.

He was the first gay man and the first Hispanic to head the ACLU.

He grew up in the Bronx neighborhood of New York City as the son of Puerto Rican parents.

As head of the ACLU, he opposed many of President George W. Bush's War on Terror policies, including the National Security Agency's Terrorist Surveillance Program.

Anthony Romero Is A Member Of