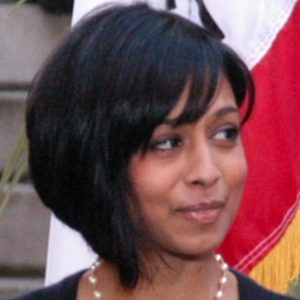 She received her B.A. from the University of California, Berkeley in 1989. She later graduated with her law degree from Stanford Law School.

She served as the executive director of the ACLU Northern California branch. She has also appeared on MSNBC as a political analyst.

She and her husband Tony share one daughter named Meena.

She and Kamala Harris appeared together in public many times during the 2020 presidential campaign.

Maya Harris Is A Member Of