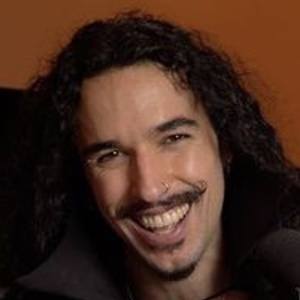 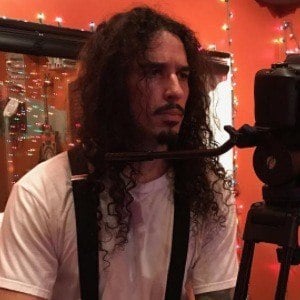 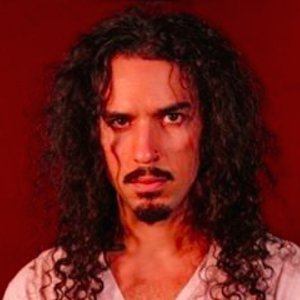 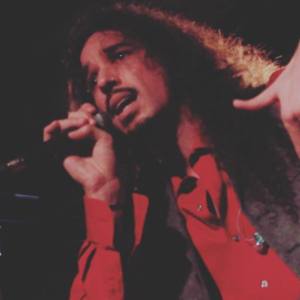 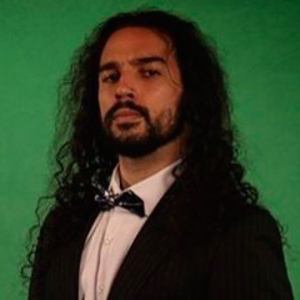 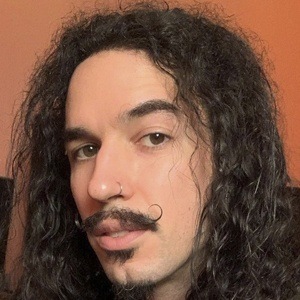 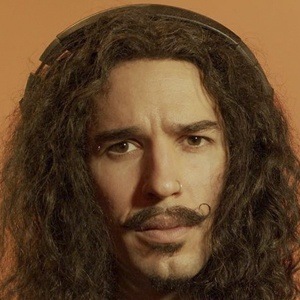 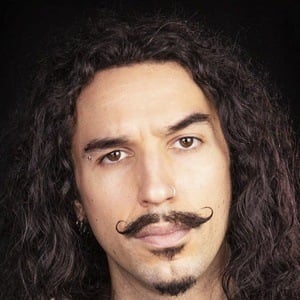 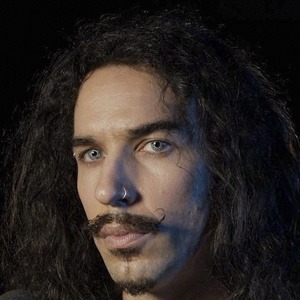 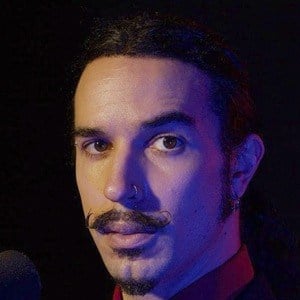 YouTube content creator known for his channel Ten Second Songs, where he posts custom songs and jingles for businesses and individuals alike. The channel has accumulated more than 3.4 million subscribers.

He came up with the idea for 20 style cover songs while thinking up a way to show the range of what he could produce. The opportunity to work full-time on music projects he once dreamed about became a reality with the success of Ten Second Songs' "Dark Horse" video.

He is the vocalist for a band called Set The Charge and the co-founder of Zedalza Studios.

He is from New York, and he works out of Port Chester, New York. He has a brother.

Anthony Vincent Valbiro Is A Member Of