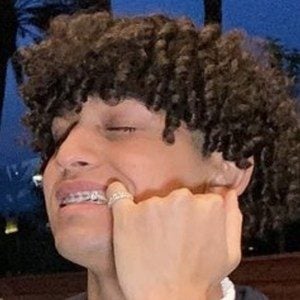 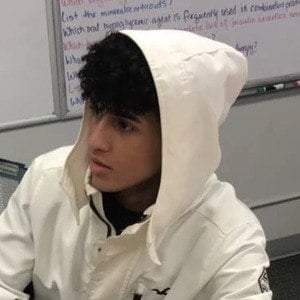 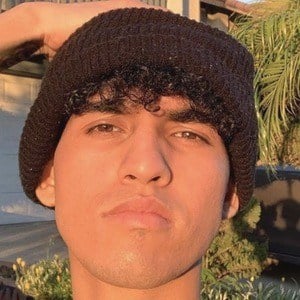 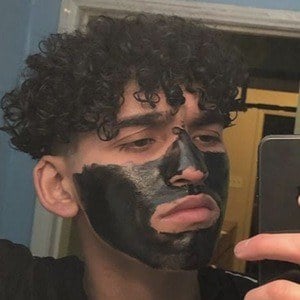 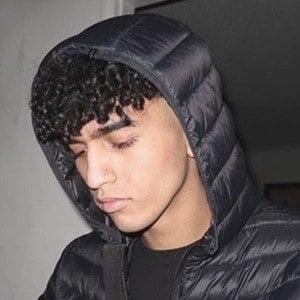 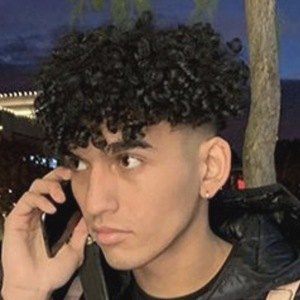 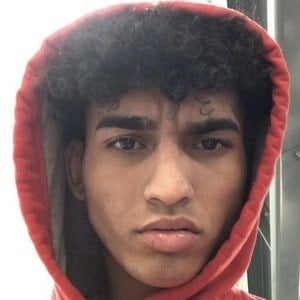 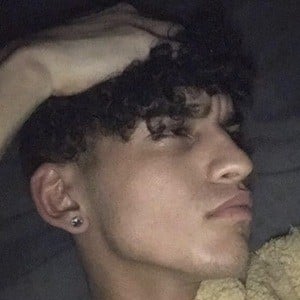 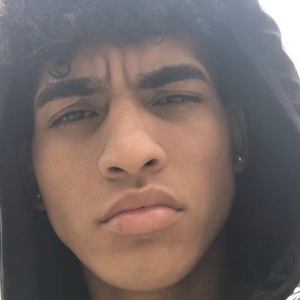 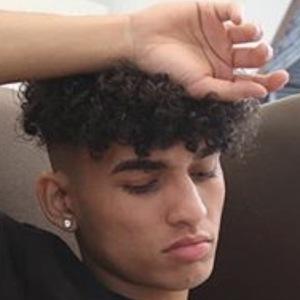 Social media influencer and YouTube personality who rose to fame as one-half of the couple channel A&B Things. He and his girlfriend Bella curated a range of content from challenges and pranks to lifestyle vlogs.

In May of 2019, he and Bella introduced their channel.

His cheating prank videos have racked up more than half a million views combined. He also has a popular instagram, imanthonyvargas, and has posted multiple photos with his family on it.

Both he and his ex-girlfriend Bella contributed to the A&B Things channel. They welcomed their first child together, a son named Noah, on June 29, 2021. They lived together and co-parented their child, even though they were broken up. The couple later reunited. He has a sister named Lexi and a brother named Manuel.

He posted a TikTok duet video with Tyshon Lawrence on October 22, 2020.

Anthony Vargas Is A Member Of