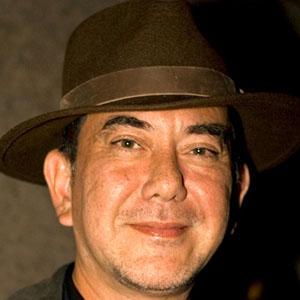 The winner of numerous Hong Kong Film Awards, this popular entertainer is most famous for his roles in such thrillers as The Untold Story, Beast Cops, and Infernal Affairs.

He attended the Asia Television (ATV) actors' training program and subsequently studied at The Hong Kong Academy for Performing Arts.

When not on screen, he sang lead vocals for a Hong Kong-based rock band.

Born Anthony Perry to a British sailor father and a Hong Kong mother of Chinese descent, he began using his mother's last name after his father left the family. Wong later married and fathered several sons.

He appeared with Brendan Fraser in the 2008 movie The Mummy: Tomb of the Dragon Emperor.

Anthony Wong Is A Member Of