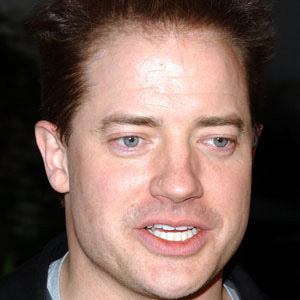 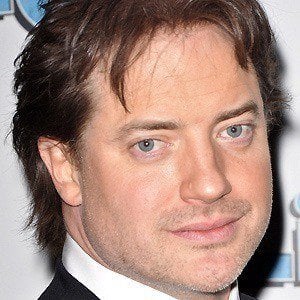 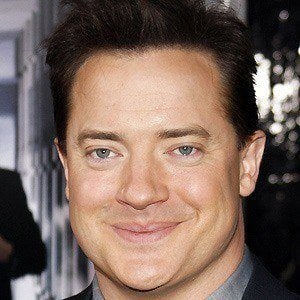 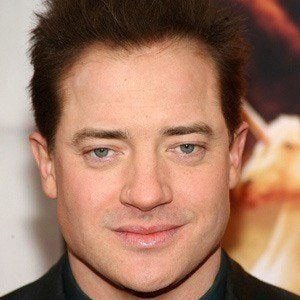 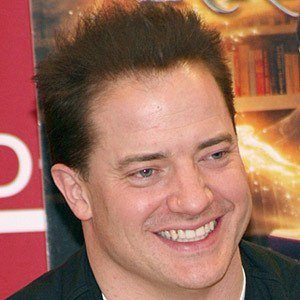 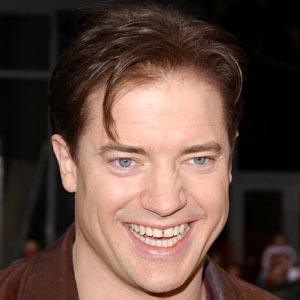 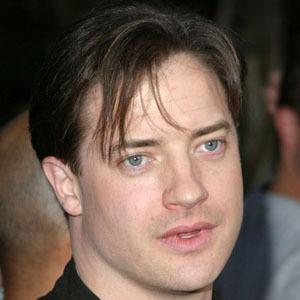 Actor well-known for his roles in George of the Jungle and Encino Man, although he is best known for his portrayal of Rick O'Connell in The Mummy trilogy. His other films include Crash, Inkheart, and Journey to the Center of the Earth. In 2019, he'd begin starring on the series Doom Patrol.

He made his debut in a crime reenactment for America's Most Wanted.

He starred opposite Ian Mckellen in Gods and Monsters.

He was married to Afton Smith from 1998 until 2008. He has three sons named Holden, Griffin and Leland.

He starred in The Mummy with Rachel Weisz.