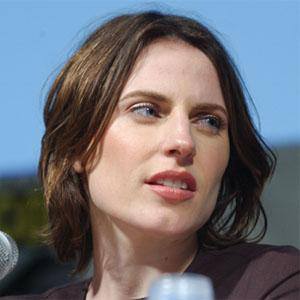 East-German-born actress who starred in the science fiction film Pandorum. She received additional recognition for her performances in Man of Steel and The Seventh Son.

She toured through Europe and America as the lead actor of Hip Hopera after landing the role in 1977.

She was in a traveling actor workshop and toured around Europe and New York for four years.

Her mother gave birth to her in Mittweida, Saxony, East Germany.

Dennis Quaid co-starred with her in Pandorum.

Antje Traue Is A Member Of