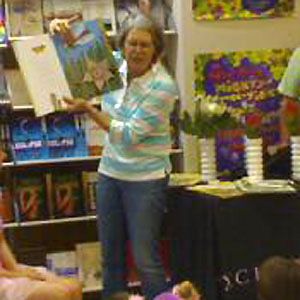 South African poet, author, and academic known for Januarie-Suite, Country of My Skull, and other works. Her numerous literary honors include the Hertzog Prize, the Alan Paton Award, and the Olive Schreiner Prize.

She spent her youth on her family's South African farm, and she scandalized her Afrikaans community by writing a 1970 anti-Apartheid poem for her school's literary magazine.

She was accused of plagiarism in 2006, but she vehemently denied the charges.

She married John Samuel, an architect, and had four children and several grandchildren.

She has been compared to Pablo Neruda.

Antjie Krog Is A Member Of