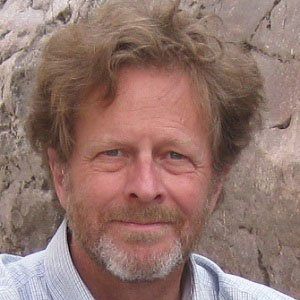 As Colorado Poet Laureate and co-director of the Creative Writing Program at Colorado College, this acclaimed author published poetry collections such as The Country I Remember and The Buried Houses. He also became recognized for his historical verse novel, Ludlow, as well as for his essays and memoirs.

After earning his undergraduate degree from Colorado College, he received his PhD from the University of Rochester and subsequently began a decade-long teaching career at Minnesota State University Moorhead.

He and his first wife, Jonna Heinrich, lived in Greece for a time. He later married Anne Lennox and, when that union also ended in divorce, fellow poet Cally Conan-Davies.

He and German poet Andrea Hollander Budy were both recipients of the prestigious Nicholas Roerich Poetry Prize.

David Mason Is A Member Of