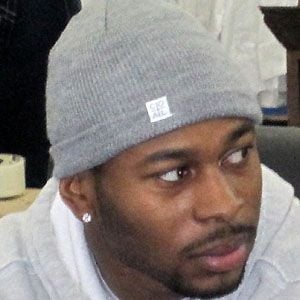 Hard-hitting NFL safety who was named to his first Pro Bowl team in 2007, representing the Indianapolis Colts.

He played four years at Howard University and was drafted in the sixth round of the 2006 NFL Draft by the Indianapolis Colts.

He had his best tackling season in 2011 with 139 tackles and two forced fumbles.

He appeared in two Super Bowls with Peyton Manning , winning XLI in 2006.

Antoine Bethea Is A Member Of