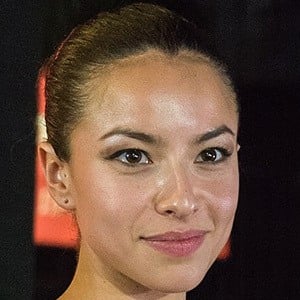 Chilean actress who is best known for her roles on shows like Hidden Truths, Blood Pact and Dark River.

She had her TV debut in 2016, playing Coca Echeñique on the show Mr. Papis.

She studied psychology at university.

Mariana di Girolamo and Lorena Bosch were amongst her Dark River costars.

Antonia Giesen Is A Member Of