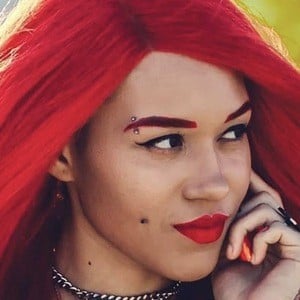 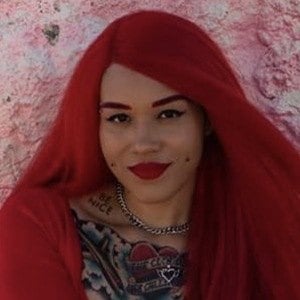 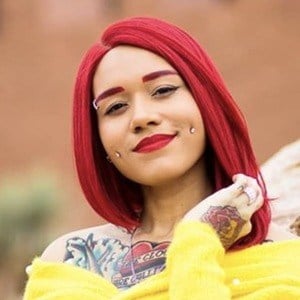 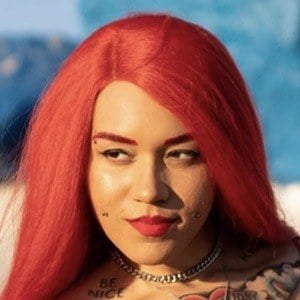 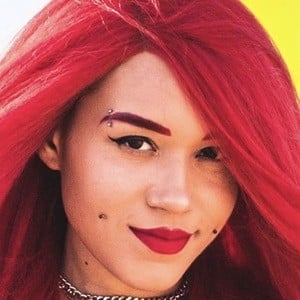 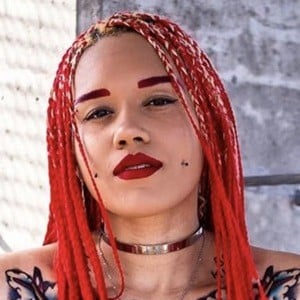 She published her first music to SoundCloud in June of 2012.

She has posted mashups and covers along with her original music on her self-titled YouTube channel which has more than 100,000 subscribers.

She hails from Philadelphia, Pennsylvania.

Antonia Marquee Is A Member Of