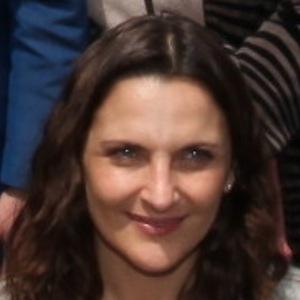 Chilean actress who has appeared in Pobre Gallo and You'll Never Be Alone. She played the role of Pamela in the 2015 film The Memory of Water.

One of her earliest roles was as Antonieta in the 1995 film Eight O'Clock, at Your Place.

She acted in 22 episodes of Entre Medias in the role of Fernanda Montes.

She married in Pablo Larraín and divorced him in 2015. They have two children together.

She acted alongside Paz Bascuñán in the film No Filter.

Antonia Zegers Is A Member Of